Weekly Blog The Art of Being Quiet

The Art of Being Quiet

We’re living in a generation of stress, and it’s not only in the world; it’s also in the Church. There’s a tremendous pressure that’s coming down upon every person and no one is exempted from it. Unfortunately, Christians are some of the most worn-out people on the planet and that’s a shame especially when we’ve been offered supernatural rest. There’s a huge crisis coming that’s going to purge the system and we as leaders need to recognise and address this because He’s promising to visit His Church in a way we’ve never seen before.

One of the things that’s happening in Silicon Valley, the birthplace of cutting-edge technology, and where all the major trends evolve, is that they’re beginning to discover the power of what they call a “Secular Sabbath”. The principle and wisdom of that is of course taken from the Word of God. As technology accelerates our lives, many people feel an urgent need to slow down. They’re discovering that when you shut down for a day, not only are you better rested to take on the challenges of the week, but you also increase in creativity and innovation.

It’s widely-known that Google allows all their staff to enjoy a fifth of their working hours free, letting their minds wander off leash to where inspiration might be hiding. The amount of data humanity will collect while you’re in a service listening to me preach will be greater than the amount that exists in the entire Library of Congress!

Pico Iyer, the man who wrote the wonderful book, “The Art of Going Nowhere”, remarked that one of the greatest surprises you’ll encounter as you travel are people who seem wisest about the necessity of placing limits on the newest technologies. They are, often, precisely the ones who helped develop those technologies, which have bulldozed over so many of the limits of old. The very people, in short, who have worked to speed up the world are the same ones most sensitive to the virtue of slowing down.
Many in Silicon Valley now observe an “Internet Sabbath” every week, during which they turn off most of their devices from, say, Friday night to Monday morning, if only to re-gather the sense of proportion and direction they’ll need for when they go back online.

In Isaiah 30:15, we read, “For thus says the Lord God, the Holy One of Israel: ‘In returning and rest you shall be saved; in quietness and confidence shall be your strength.’” It’s in quietness and confidence that our strength is obtained, not in the noise and certainly not in the razzmatazz of life. If we’re ever going to make it through this decade successfully, we’ve to learn to slow down, find our bearings and strengthen ourselves in the rest of God.

Remember, it’s in quietness and confidence that our strength is renewed and restored. And of course, we all know Psalm 46:10, “Be still and know that I am God.” Understand that revelation can only be obtained when we learn to be still. When the psalmist says “Be still and know that I am God”, he’s not giving a description of a church service. The corporate gathering of God’s people is to be known for the joyful celebration in the Presence of God. God is enthroned in the praises of His people. The joyful Presence of God is what we’ve been destined for.

This “be still and know” is a summon to the individual to personally encounter the Lord. The word for “know” can be translated in several different ways, but one of them is the way Adam knew his wife Eve and she conceived and bore a son. It’s a word that denotes intimacy and interaction. Be still and know. Stop the busyness. Rediscover the power of biblical meditation.  If you don’t take time to just sit still and meditate, you won’t be able to capture the pregnancy of a moment. What happens in the quiet sets you up for hearing in the busy. As we celebrate the Chinese New Year festivities this week, take some time to slow down, be still, and know that He is God.

Previous
There Were Two Trees

Next
The Perils of Overcrowding 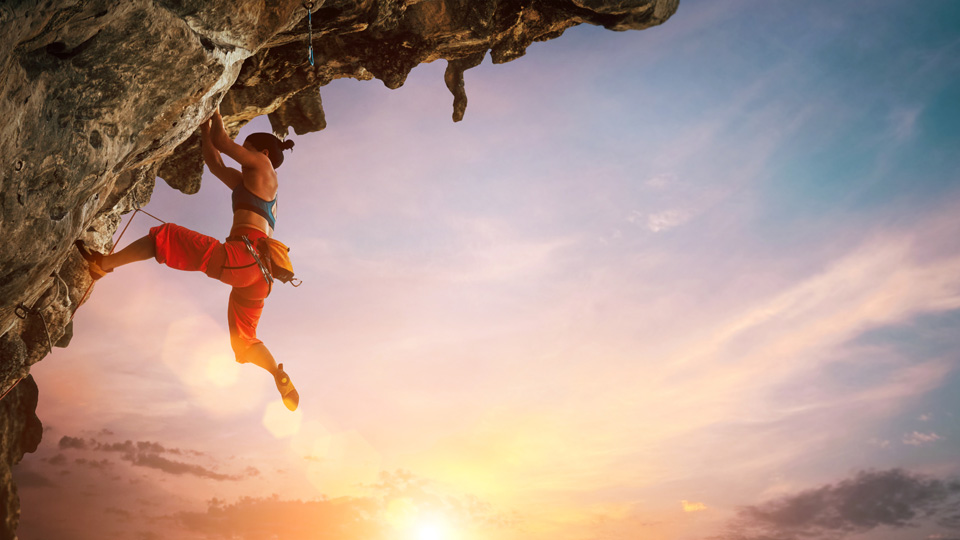 Cornerstone, A Place Where Dreams Are Made
25 August 2017
Ps. Yang Tuck Yoong